Click on the audio link below to pray this Office of Readings with Fr. Ivan Olmo: 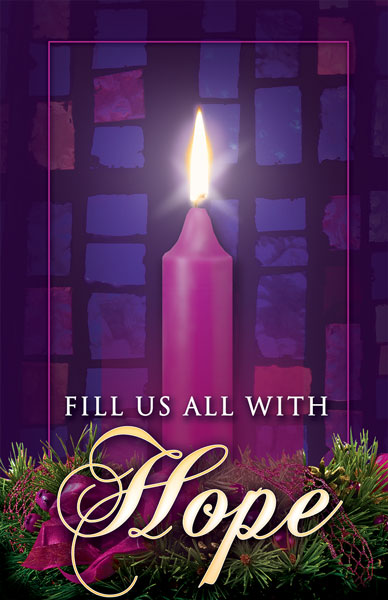 From a sermon by Saint Gregory Nazianzen, bishop

The marvel of the Incarnation

The very Son of God, older than the ages, the invisible, the incomprehensible, the incorporeal, the beginning of beginning, the light of light, the fountain of life and immortality, the image of the archetype, the immovable seal, the perfect likeness, the definition and word of the Father: he it is who comes to his own image and takes our nature for the good of our nature, and unites himself to an intelligent soul for the good of my soul, to purify like by like. He takes to himself all that is human, except for sin. He was conceived by the Virgin Mary, who had been first prepared in soul and body by the Spirit; his coming to birth had to be treated with honor, virginity had to receive new honor. He comes forth as God, in the human nature he has taken, one being, made of two contrary elements, flesh and spirit. Spirit gave divinity, flesh received it.

He who makes rich is made poor; he takes on the poverty of my flesh, that I may gain the riches of his divinity. He who is full is made empty; he is emptied for a brief space of his glory, that I may share in his fullness. What is this wealth of goodness? What is this mystery that surrounds me? I received the likeness of God, but failed to keep it. He takes on my flesh, to bring salvation to the image, immortality to the flesh. He enters into a second union with us, a union far more wonderful than the first.

Holiness had to be brought to man by the humanity assumed by one who was God, so that God might overcome the tyrant by force and so deliver us and lead us back to himself through the mediation of his Son. The Son arranged this for the honor of the Father, to whom the Son is clearly obedient in all things.

The Good Shepherd, who lays down his life for the sheep, came in search of the straying sheep to the mountains and hills on which you used to offer sacrifice. When he found it, he took it on the shoulders that bore the wood of the cross, and led it back to the life of heaven.

Christ, the light of all lights, follows John, the lamp that goes before him. The Word of God follows the voice in the wilderness; the bridegroom follows the bridegroom’s friend, who prepares a worthy people for the Lord by cleansing them by water in preparation for the Spirit.